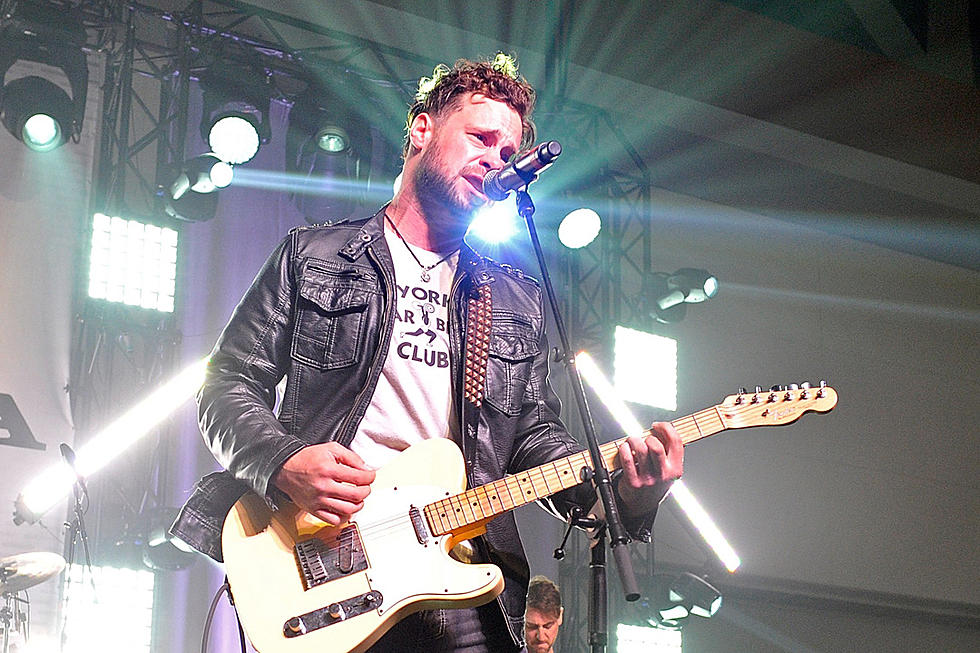 Lewis Brice is giving fans some fun “Summertime Vibes” with his new song, and he’s premiering the new single exclusively via Taste of Country.

Brice employs a laid-back, breezy acoustic guitar figure as the song’s main theme, juxtaposing a heavy bass groove and electric guitar line that come together for a musical celebration of good times and warm weather.

Brice released his self-titled debut EP in 2017, reaching No. 11 on the iTunes Country chart and attracting favorable reviews. He and his brother, country star Lee Brice, premiered a new song titled “Blessed” in a special Thanksgiving performance in November of 2018, revealing that a sophomore project was forthcoming.

The singer-songwriter has been named one of Rolling Stone Country’s New Country Artists You Need to Know, and Billboard selected him as one of its Country Artists to Watch in 2018. He’s also been spotlighted on SiriusXM the Highway, CMT Music and Spotify, and Brice has shared stages with artists including Hank Williams, Jr., the Cadillac Three, Jerrod Niemann, LoCash and more. “Summertime Vibes” is set for release on Friday (April 26), with a new project to follow in 2019. Read more.